Welcome to Thornton Manor, a fine grade II listed house built in the middle of the 19th century in the Elizabethan style and surrounded by exquisite park and gardens designed by the acclaimed
Thomas Mawson.  Standing proudly in the village of Thornton Hough, our historic estate is set amongst an oasis of rural calm and beautifully presented countryside.

In 1888, Thornton Manor became the home of William Lever, the world’s greatest philanthropic industrialist. In the same year, Lever began construction of Port Sunlight factory and village for his workers, arguably the finest surviving example of early urban planning in the world.  Over the next 25 years, here in Thornton Hough, Lever rebuilt this magnificent historic country estate which remains virtually unchanged to this day.  During his lifetime he achieved world wide recognition but after his death he became almost unknown.  After the death of the 3rd Viscount Leverhulme in the year 2000, the Manor House and nearly all other buildings on the estate became empty and along with the historic gardens fell further into disrepair. The present custodians have undertaken a huge ongoing restoration and maintenance project which commenced in 2005.  For the first time in its history, the house and grounds were made available for hire to the public for events. So far, almost all profits from events in the house and marquees in the grounds have been spent on ongoing restoration, maintenance and improvement.  By holding your event at Thornton Manor, you will be helping to preserve this historic site for future generations.

Our history»
The history of our gardens» 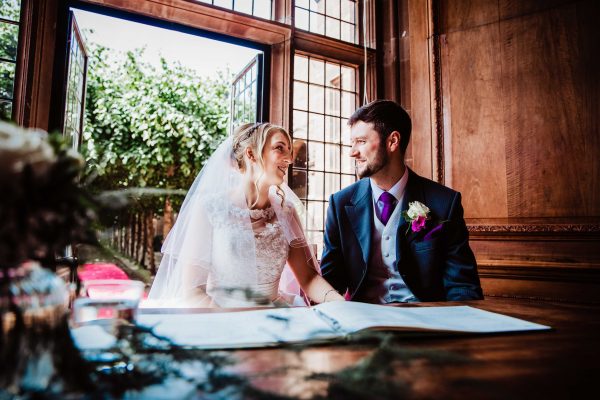 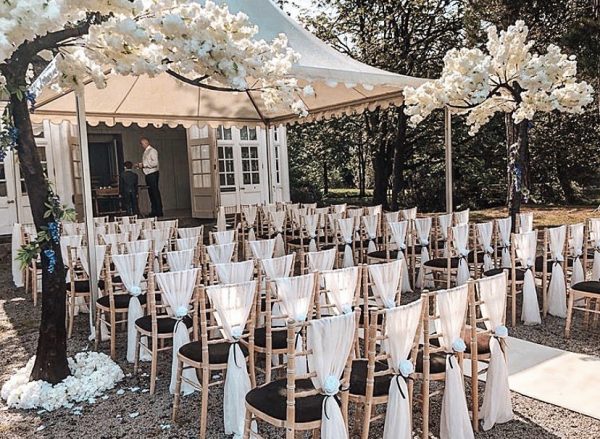 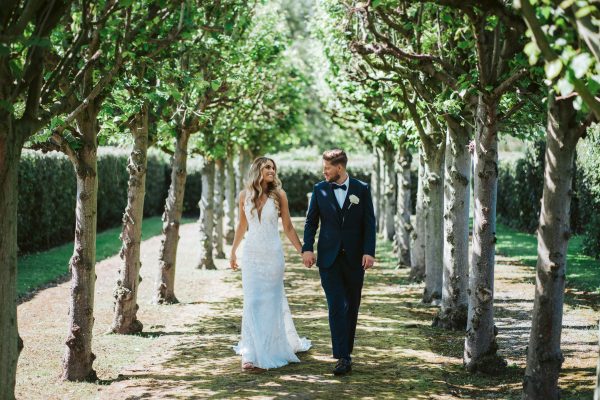