The extraordinary history and heritage of Thornton Manor

In the same year, Lever began construction of Port Sunlight factory and village for his workers, arguably the finest surviving example of early urban planning in the world.

Over the next 25 years, here in Thornton Hough, Lever rebuilt this magnificent historic country estate which remains virtually unchanged to this day.  During his lifetime he achieved world wide recognition but after his death he became almost unknown.  After the death of the 3rd Viscount Leverhulme in the year 2000, the Manor House and nearly all other buildings on the estate became empty and along with the historic gardens fell further into disrepair. The present custodians have undertaken a huge ongoing restoration and maintenance project which commenced in 2005.  For the first time in its history, the house and grounds were made available for hire to the public for events. So far, almost all profits from events in the house and marquees in the grounds have been spent on ongoing restoration, maintenance and improvement.  By holding your event at Thornton Manor, you will be helping to preserve this historic site for future generations. 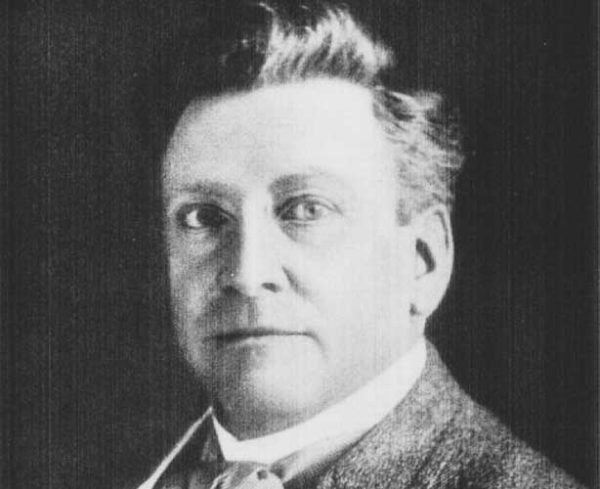 These additions included the stables, a new music room and a new porch that changed the main entrance of the house from the west to the south. 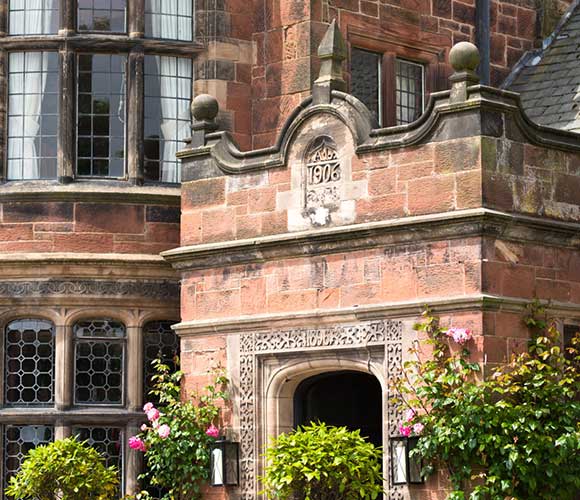 The gatehouse is constructed

The gatehouse (which can still be seen today) was designed by J. Lomax-Simpson. 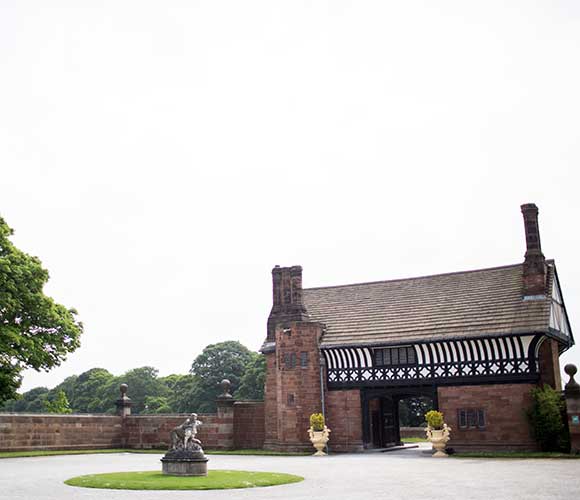 The Baronetcy was given to him upon reccomendation of the Liberal Party (for whom he had served as an MP between 1906 and 1909), William Lever becomes Sir William Lever.

Elizabethan-style wings were added to the west side of the house and much of the work designed by Douglas and Fordham was demolished. 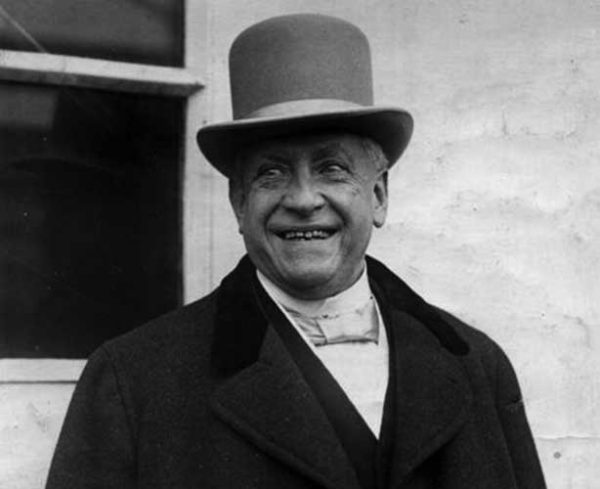 He was succeeded by his son, William Lever, 2nd Viscount Leverhulme, to whom the ownership of Thornton Mannor passed.

Thornton Manor passes to Philip Lever, 3rd Viscount Leverhulme after the death of his father

Philip was fanatical about horse racing, and had a stud at the Manor.

He was a friend of the Royal Family, Her Majesty the Queen Mother stayed regularly at Thornton Manor sharing with Phillip his passion for horse racing.

Other members of the Royal Family would also stay at Thornton Manor including Prince Philip, Princess Margaret, and Lord Snowdon, along with many other visitors such as members of other royal families, heads of state, Prime Ministers and politicians, captains of industry and people of the arts and academic world. 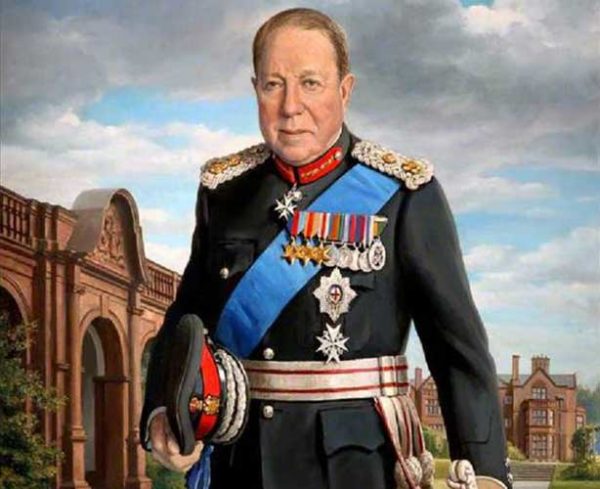 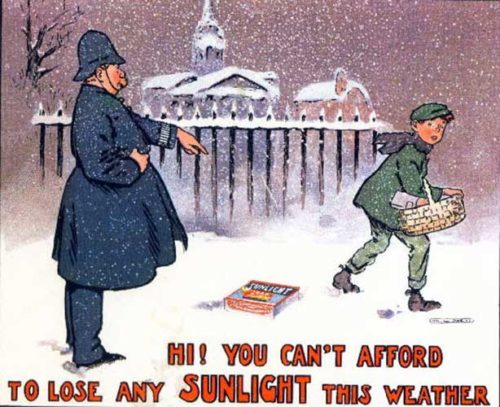 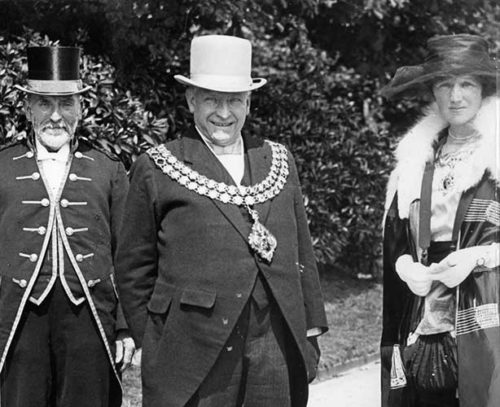 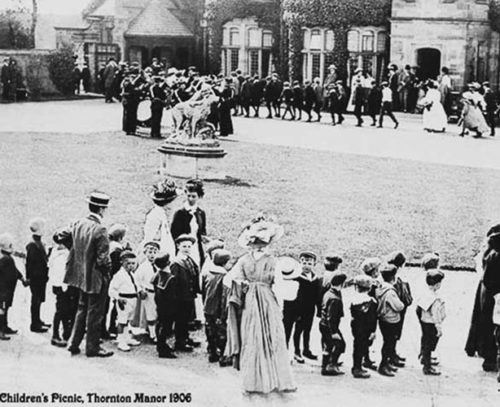 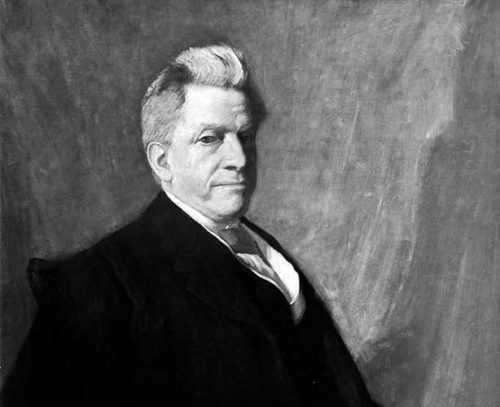 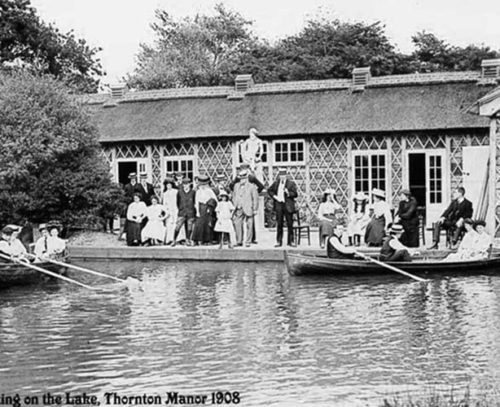 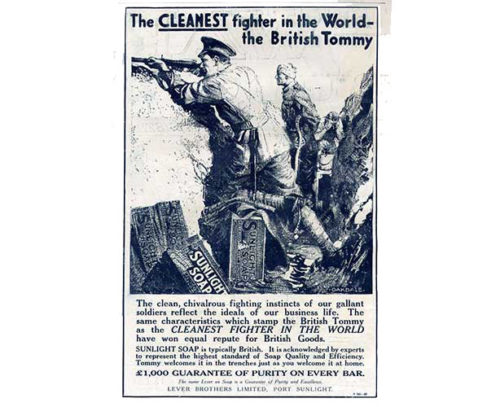 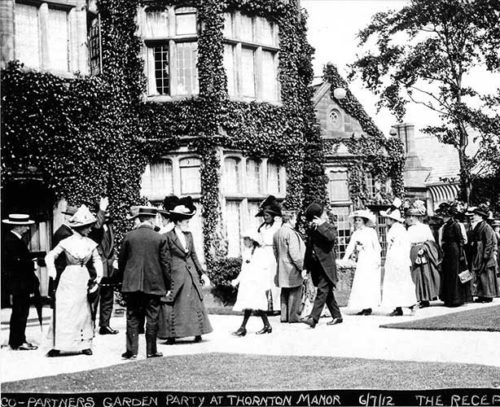 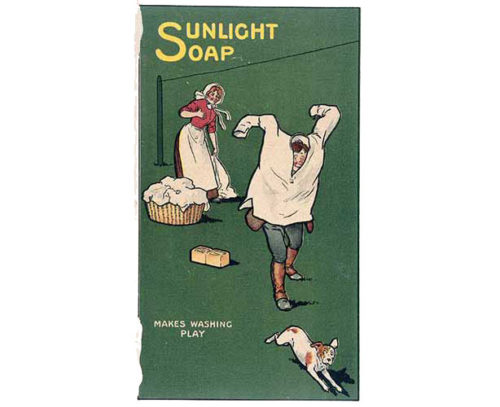 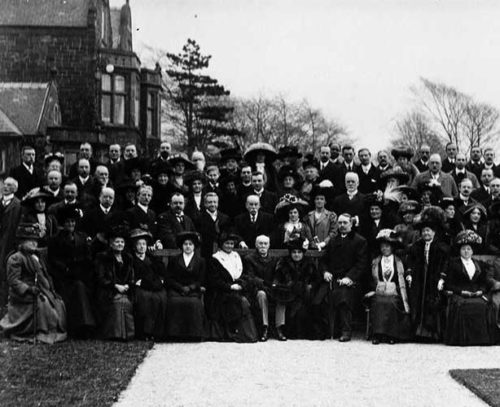 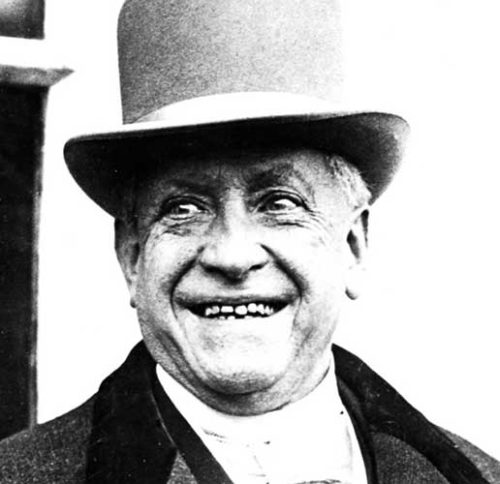 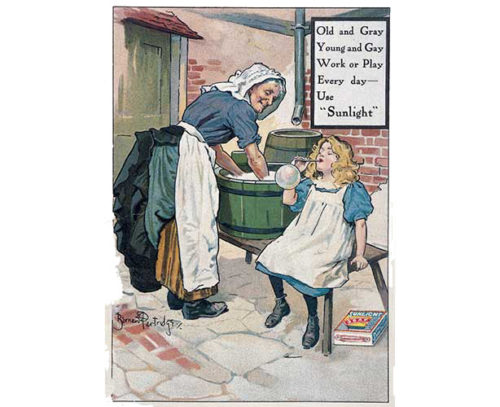 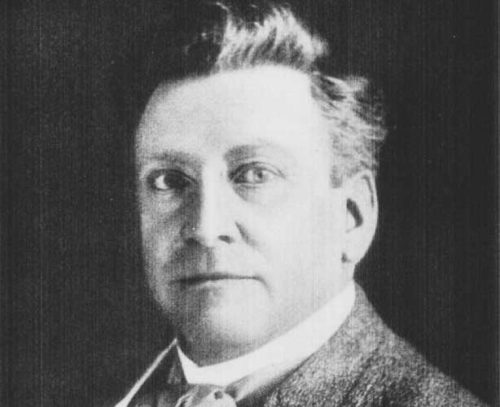 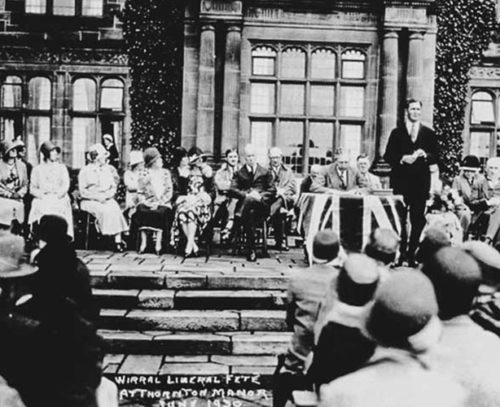