Home » Blog » Everything you need to know about traditional wedding etiquette

Everything you need to know about traditional wedding etiquette 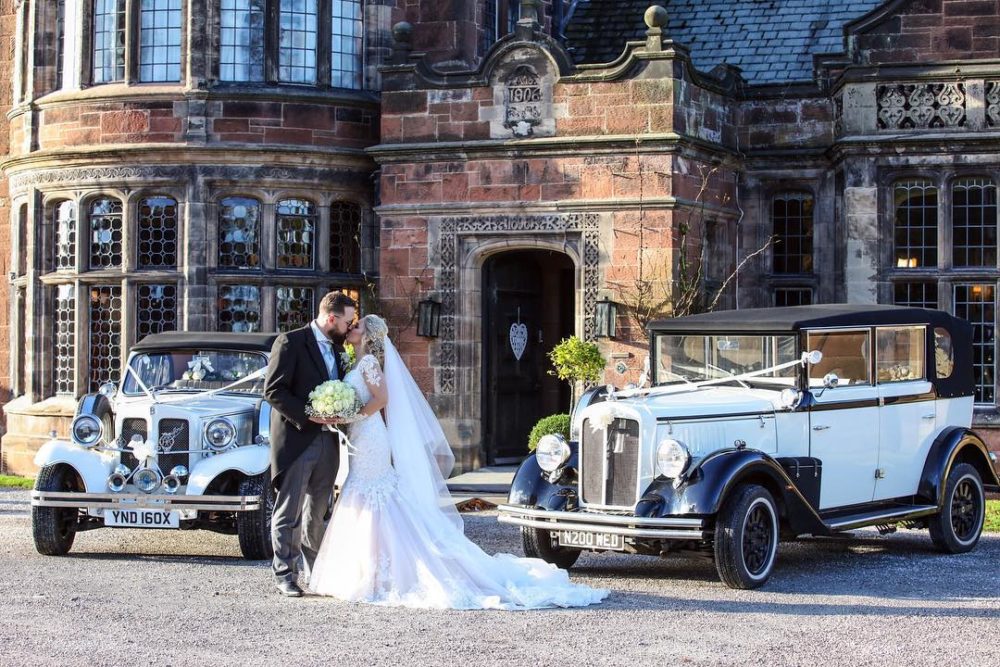 Planning a wedding can be both an exciting and daunting task. Weddings are surrounded by traditions and protocol, but while many of these have been discarded, they still play a large part in both the ceremony and day itself. We talk through three very important traditions and what they mean for the modern day bride and groom.

Knowing who’s doing what and when, is a very important part of any wedding day.

Groom
Traditionally, the groom makes a speech in reply to the bride’s father, in which he thanks the bride’s parents, guests and makes a toast to the bridesmaids.

Bride
The bride is expected to have the final say on the date of the wedding in addition to the type of ceremony. Both she and the groom are expected to greet their guests at the start of their reception.

Best Man
The best man is one of the most relied upon people within the whole wedding party. His duties vary between assisting in wedding arrangements to the planning of the stag do, supervising the ushers, and paying all necessary fees on the groom’s behalf.

His most important (and best-known) function is to stand by the groom during the ceremony and pass the ring to the clergyman when asked. He should also oversee the transportation to the reception and makes sure everyone has a means of travel.

At the reception, it is the best man who makes a speech replying to the groom, reading cards and arranging the cutting of the cake.

Chief Bridesmaid / Maid of Honour
The maid of honour should help dress the bride on the morning of the wedding, organise the bridal party and hold the bride’s bouquet during the service. Prior to the ceremony, it is the chief bridesmaids job to plan the hen do and help with any necessary wedding arrangements.

Ushers
Generally, it’s the ushers job to help direct the guests to their appointed seats in addition to supporting the groom and the best man in their respective duties. They should hand out service sheets during the ceremony and ensure guests are having a great time throughout.

Bride’s Father
Perhaps the most important person in the wedding party, the father of the bride should accompany the bride to the ceremony, give the bride away at the alter and deliver the first speech after the wedding breakfast.

Whilst there are many variations in which you can choose the order of service, they’re typically broken down into six main parts. There are as follows:

Seating at the Reception

Tradition states that the bride and groom sit together in the centre of the top table. To the bride’s left should be her father, the groom’s mother and the best man. To the groom’s right is the bride’s mother, groom’s father and chief bridesmaid.  The most important guests  (which should include the oldest family members) are seated closest to the top table.

So now you’ve got a good idea of the traditional wedding etiquette for the bridal party, but what about planning the wedding? Discover our guide, here.

Back To Blog Back To Top